, /PRNewswire/ --  (NYSE American: MNI) announced today that has joined as Vice President of National Sales, Digital. Darryl is based in and tasked with driving national sales and leveraging the portfolio of brands and audiences to serve agencies and national brands. 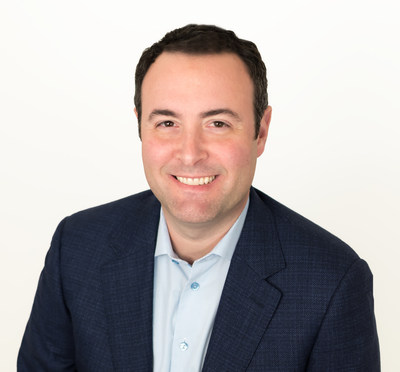 "Darryl brings a wealth of digital sales experience and industry contacts to and we're excited to launch a national sales capacity based in under his leadership," said , Head of Advertising. "In addition, sales team in branded content and national accounts will also roll up under Darryl to consolidate these strategic sales positions under one executive and complement the company's local, regional and programmatic sales efforts," Johnson continued.

Winter brings an extensive background in digital sales to . Over the past two decades, he has held digital sales roles at , WWE and Discovery. Most recently, Winter served as a Vice President of Sales at Viacom Networks' .

" has a great story to tell to national brands," said Winter. "Its strong local journalism published by trusted local brands provides a wide range of compelling and dynamic sales solutions to national advertisers and I am excited to get started!"