Skip to main navigation
<< Back
McClatchy Promotes Tim Ritchey to Publisher of Three California Media Companies
Adds Leadership of The Fresno Bee, Merced Sun-Star and The Tribune to Role as Vice President of Advertising Operations of McClatchy's West Region

, /PRNewswire/ --  (NYSE American: MNI) announced today the promotion of to Publisher of three of media companies, , and The Tribune in . He will also continue to oversee for the near future. This promotion is in addition to Ritchey's current role as Vice President of Advertising Operations for West region. 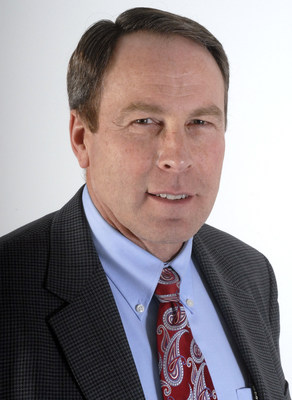 In his new publishing role, Ritchey succeeds who is stepping down at the end of the year after two decades at .

"We are grateful to Ken for his strong leadership and vision," said , Publisher, West Region. "From his start as photo editor at in 1995, Ken's professional trajectory at has been inspiring -- he has led our media companies through a time of disruption and digital transition and has consistently delivered digital growth. And on a personal level, his humility, sense of humor and passion for our mission will be missed by everyone who has had the privilege of working with him."

Ritchey is also a veteran of more than two decades. He has been at for the past 11 years and before that, worked in advertising at for 13 years.

"We are fortunate to have Tim ready to step into this important role -- combining responsibilities as Vice President of Advertising Operations for the West region with leadership of , other markets and ," said Wortel. "Tim's experience as General Manager in , coupled with his extensive knowledge of the region will be great assets in leading the digital transformation of our and media companies."

"Fresno is home for me and my family and we are excited to return," commented Ritchey. ", and The Tribune each has a strong tradition of local journalism and marketing services for our business partners. I am humbled by the opportunity to help these media companies build an even stronger future."