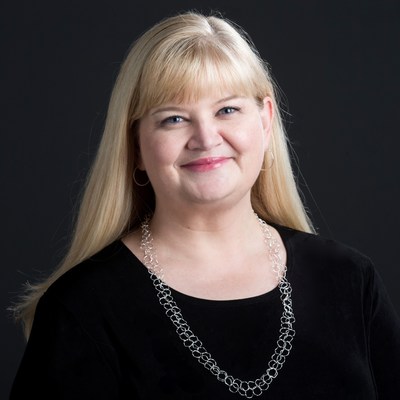 "We couldn't be more excited about the two passionate journalists who will lead our efforts to innovate faster, collaborate more effectively and serve our readers better," said , Vice President of News.

launched a program of Newsroom Reinvention in 2017 to accelerate its digital growth and ensure that each of its newsrooms can deliver what readers need in a fast-changing news environment. Newsroom Reinvention has led to record digital readership for and high-impact journalism that holds leaders and institutions accountable, including a recent series on secrecy in the government and a project on the high teen birth rate in .

"The new structure will sharpen our local focus and increase the pace and cadence of our digital transformation," said , President and CEO of .

Under the new structure, each newsroom will have a local editor, committed to producing journalism that matters to the local community. And there will also be a regional editor responsible for ensuring that the newsrooms work together effectively and are pushing forward to the company's digital future. expects the regional structure to roll out nationwide over the course of the next year.

In , Tomlin will oversee The News & Observer in , and in . In , she will be responsible for The Island Packet in , , in , The State in and The Herald in .

The move will be a homecoming for Tomlin, who graduated from the . She has been managing editor at for two years after serving as vice president and chief digital officer at and as founding editor of Digital First Media's Project Thunderdome in .

She was director of editorial innovation for the and served as editor at the StarNews in , the () Star-Banner and the TimesDaily in .

Gustus will be responsible for founding news organization, , as well as its other newsrooms -- , , and The Tribune in . She will also oversee The Idaho Statesman in .

Gustus joined in 2017 as Vice President/Executive Editor of the in , where her talent for innovation and public service journalism has helped reporters dramatically increase their readership and their impact. She was previously Executive Editor of the (Fort Collins) Coloradoan, and worked at the and the before joining the Reno Gazette-Journal, where she rose from Sports Editor to Deputy Editor.

, currently the Editor of , will become the Editor of , succeeding , who announced his retirement last year. Kieta has nearly 17 years' experience as a top editor and has led two other newsrooms --  the , which he joined in 2001, and the in , from 2010-2012.

Prior to , Kieta served in various editing and reporting roles at the Times Leader in Wlikes-Barre, Pa., The Tribune in , and in

, Editorial Page Editor at The , will take on a broader role as McClatchy Opinion Editor, with a focus on elevating opinion work nationwide, to increase impact and community engagement. She will take on this new role while continuing to lead editorial board.

, who has championed accountability journalism as Executive Editor of since 2007, will become Opinion and Solutions Editor in , a role that will capitalize on his deep knowledge of , and on his staunch commitment to holding government and institutions accountable.

also announced that has decided to leave after 30 years in the newsroom, the last seven as Executive Editor.  In a note to the newsroom at The Bee, Terhaar said she found her work at The Bee "tremendously satisfying, largely because of the talented journalists here who are committed to work that has impact, who do the difficult reporting to hold the powerful accountable, and who write stories that matter to this community."

"Joyce has been a strong advocate for journalism, for and for The Bee, and we'll miss her intelligence, her insights and her passion for the job," Grieve said.

operates 30 media companies in 14 states, providing each of its communities with high-quality news and advertising services in a wide array of digital and print formats. is a publisher of iconic brands such as the , , , , The () News & Observer, and the () . is headquartered in , and listed on the New York Stock Exchange American under the symbol MNI. 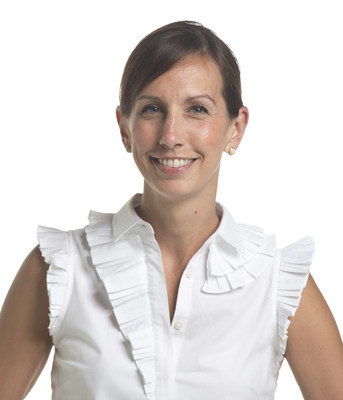