, /PRNewswire/ --  (NYSE American: MNI) named to the position of Publisher of the and Vice President of Strategic Advertising of Central region. He will begin in this new role starting . He succeeds who is stepping down to pursue new opportunities. 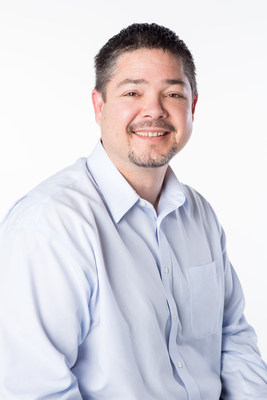 "We're grateful to Sean for his efforts and thoughtful contributions to our digital transformation and wish him well on his path," said , Regional Publisher for the Central region.

Mote is currently Vice President of Strategic Advertising for and West region, responsible for a sales territory across 10 media companies in , and .

"Ryan has an outstanding track record of building strong customer relationships that drive results and advertising revenue," said Berg. "His strategic focus, entrepreneurial energy and talent for creating cohesive, high-achieving sales teams will make a significant impact on our business and the communities we serve."

Mote is a veteran publishing executive with almost two decades in the industry and four years at . Previously, he held leadership positions at and and was named " Executive of the Year" in 2012. He also held key advertising sales roles at the and . In his new role, Mote will also manage strategic advertising for Central region including , The Wichita Eagle and .

"I'm excited to return with my family to my grandparents' home state and lead the , a storied and iconic brand," said Mote. "I look forward to rolling up my sleeves and helping our teams achieve the goals they set out to accomplish."

A native of , Mote and his wife Katherine have deep family roots in . Mote's grandparents were born and raised in , and he and his wife have many family members currently residing throughout the state.