SACRAMENTO, Calif., Nov. 8, 2018 /PRNewswire/ -- The Sacramento Bee will mark the culmination of its 2018 California Influencer Series by hosting the California Priorities Summit on Friday, November 9, 2018 at the Sofia Tsakopoulos Center for the Arts from 8am - 12:30pm. The event will convene leaders, decision makers and voters for an inclusive, civil, dynamic gathering that challenges political assumptions and creates a shared vision for California. 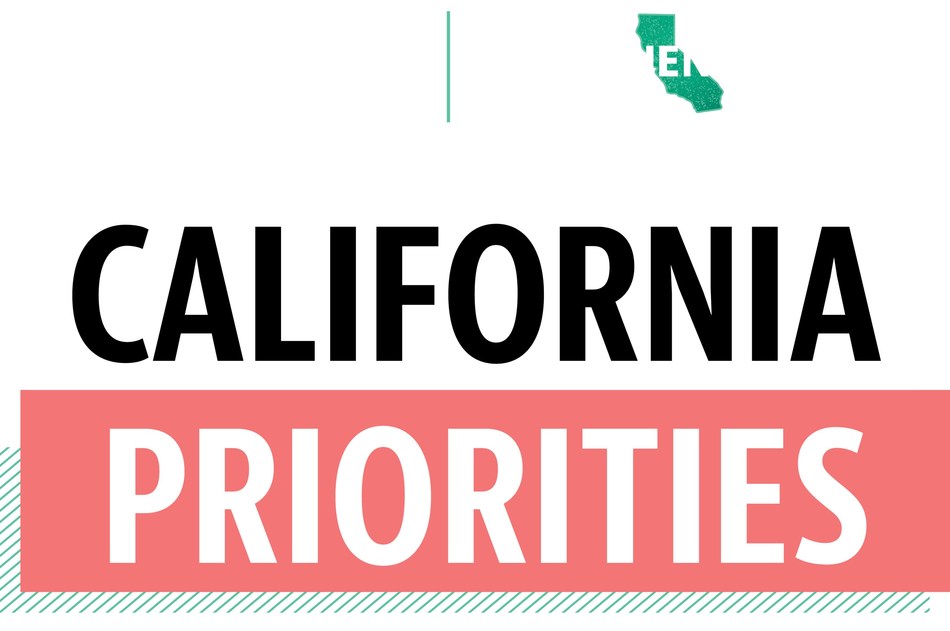 The California Priorities Summit is a continuation of conversations sparked by The Sacramento Bee Influencer Series -- an unparalleled project that put a sharp focus on policy issues most pressing for voters, and offered insight and perspective on those issues from influential leaders from across the state of California.

"We're proud to have ignited meaningful discussions about issues that were front-and-center on voters' minds in the midterm election," said Lauren Gustus, editor of The Sacramento Bee and regional editor of McClatchy's West region. "Our Influencer Series and this summit represent The Bee's commitment to finding innovative ways to engage our readers and leading voices in the state, and to catalyze meaningful conversations that are focused on building a better California."

The California Priorities Summit will be composed of live interviews, panel discussions, live/social media Q & A and participant-generated recommendations. This event will be livestreamed on SacBee.com.

Participants will tackle a number of policy areas at the California Priorities Summit:

Complete event agenda and confirmed speakers can be found at this link.

About the Sacramento Bee
The Sacramento Bee is a daily newspaper published in Sacramento, California. Founded in 1857, The Bee is the flagship of McClatchy and is among the five largest newspapers in California. The Bee has won six Pulitzer Prizes, along with numerous other recognitions for excellence in journalism.

About McClatchy
McClatchy operates 30 media companies in 14 states, providing each of its communities with strong independent local journalism in the public interest and advertising services in a wide array of digital and print formats. McClatchy publishes iconic local brands including the Miami Herald, The Kansas City Star, The Sacramento Bee, The Charlotte Observer, The (Raleigh) News & Observer, and the (Fort Worth) Star-Telegram. McClatchy is headquartered in Sacramento, Calif., and listed on the New York Stock Exchange American under the symbol MNI.  #ReadLocal