Sacramento, Calif., June 11, 2018 -- McClatchy (NYSE American: MNI) appointed Tim Regan-Porter to the new position of South Region Editor, overseeing the Ledger-Enquirer in Columbus, GA, The Telegraph in Macon, GA and the Sun Herald in Biloxi, MS. Tim will be based in Macon, GA, and start in the beginning of July.

"Tim will bring to these three important newsrooms an innovative approach that I'm confident will help to strengthen our connections with our communities and deliver the kind of journalism that is essential to readers and viewers," said Kristin Roberts, who oversees McClatchy's East Region, including Georgia and Mississippi. "We are lucky to have Tim on our leadership team."

Tim will be based in Macon where for the last six years he has worked as the executive director of the Center for Collaborative Journalism at Macon's Mercer University (CCJ), one of the most innovative community-journalism initiatives in the country. Before joining the CCJ, Tim was the president and cofounder of Paste, which he and his team built first into the world's third-largest editorially focused music magazine and then into a digital juggernaut. Tim is currently completing a John S. Knight Journalism Fellowship at Stanford University, where he has focused his work on identifying ways in which newsrooms can develop sustainable, trusted brands that are loved by the people in their communities.

"I am excited by the opportunity to serve the communities of Macon, Columbus and Biloxi in this new role," said Tim Regan-Porter. "This is a region I have called home for most of my life, and I care deeply about its people and their welfare. Our news outlets are vital components of our communities. Our health impacts the health of the entire region. I look forward to helping strengthen the quality journalism that has been a bedrock of these institutions while reimagining how we serve our neighbors in the digital age."

"Tim has put a great deal of thought into how journalists can connect more deeply with their communities," said Tim Grieve, Vice President of News at McClatchy. "We're excited to have him work closely with strong leaders in each local newsroom to become ever more essential to the people we serve."

About The Telegraph (Macon, GA)
The Telegraph is located on the campus of Mercer University and is part of the Center for Collaborative Journalism, along with Georgia Public Broadcasting, and Mercer's journalism program. In addition to its role as a local news watchdog and information provider, The Telegraph strives to give back to the community through service events. It sponsors the annual Gold Golden Eagle Awards for high school seniors selected as the best in their field from throughout Middle Georgia.

About the Ledger-Enquirer (Columbus, GA)
The Enquirer, which later merged with The Ledger, was founded in 1828, the same year the city of Columbus, GA, was incorporated. Providing 24/7 news coverage across mobile, desktop and printed products, the Ledger-Enquirer is committed to being the primary source of news, advertising, information and commentary for the Chattahoochee Valley and East Alabama.

About the Sun Herald (Biloxi, MS)
As recognized with the 2006 Pulitzer Gold Medal for Public Service for its coverage of Hurricane Katrina, the Sun Herald is dedicated to telling the stories of the diverse communities comprising the Mississippi Gulf Coast.

About McClatchy
McClatchy operates 30 media companies in 14 states, providing each of its  communities with strong independent local journalism in the public interest and advertising  services in a wide array of digital and print formats. McClatchy publishes iconic local brands including  the Miami Herald, The Kansas City  Star, The Sacramento Bee, The Charlotte Observer, The (Raleigh) News & Observer, and the (Fort  Worth) Star-Telegram. McClatchy is  headquartered in Sacramento, Calif., and listed on the New York Stock Exchange American under the symbol MNI.  #ReadLocal 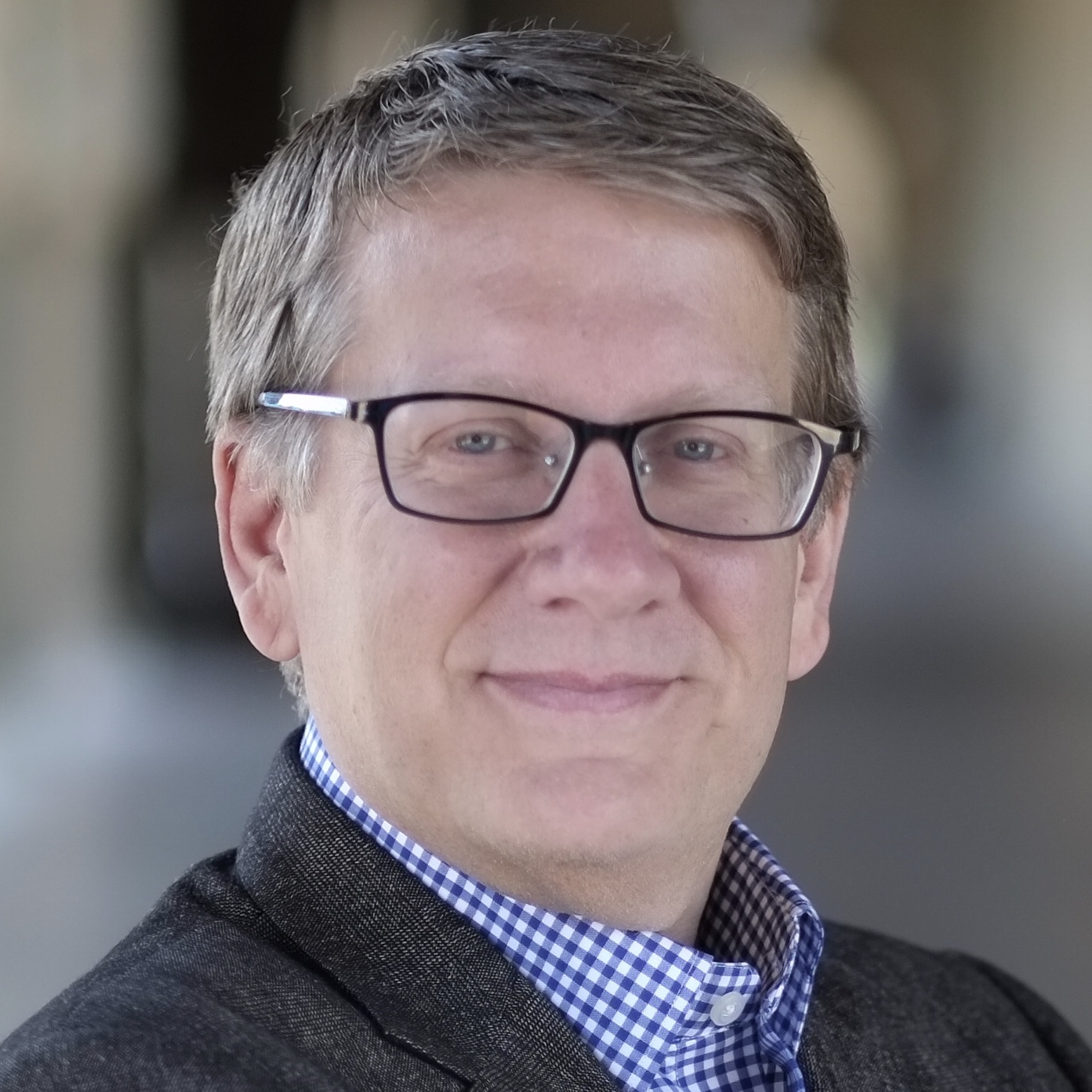